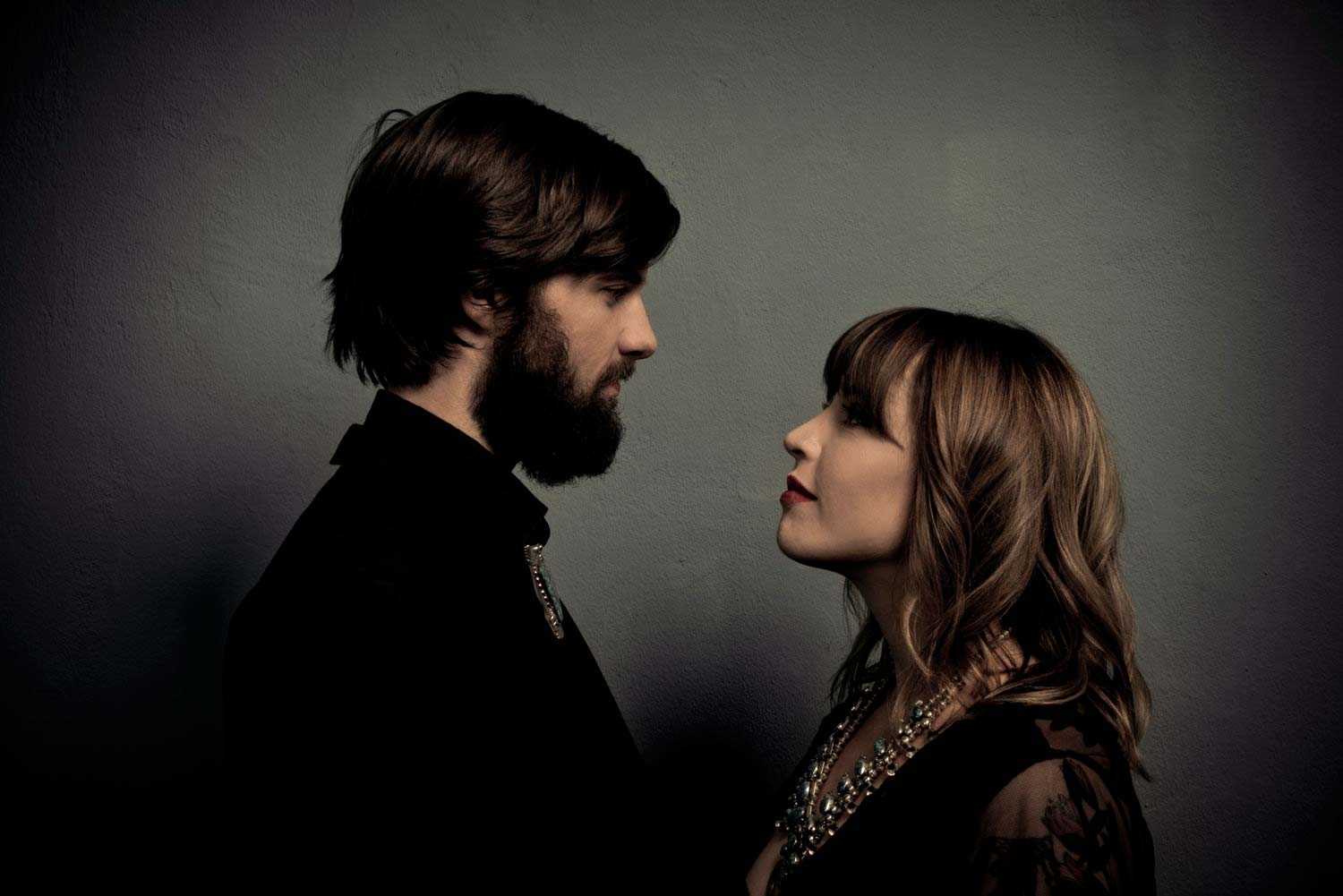 The Watters announced the release of their self-titled sophomore effort, The Watters, on June 15, 2018.

The Watters honed their one-of-a-kind sound wandering around the country and soaking up their habitats. Born and raised in Sedona, The Watters developed their eclectic sound after living in several dramatically different cities including Los Angeles, Denver, Nashville and now Austin. Seamlessly blending Americana, Soul, Rock and Jazz, they have been described as “Fleetwood Mac with a horn section.” Daniel and Jenna Watters have collaborated on seven albums together under various monikers since 2009 beginning with The Oak Creek Band. They released their debut record, GREAT UNKNOWN, as “They Watters” in 2016. They have garnered a devoted fan base through their energetic performances, stirring vocals and road-weathered musicianship. For The Watters, life and music are one, their journey together being their greatest muse. 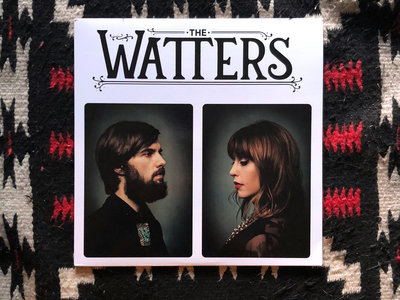 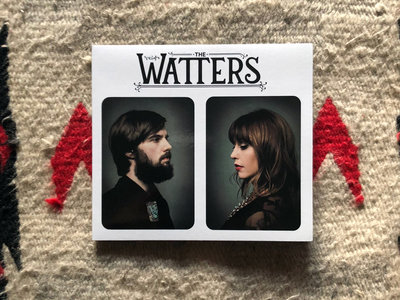 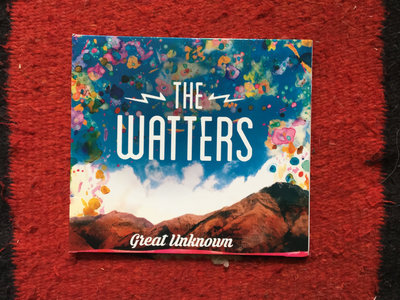 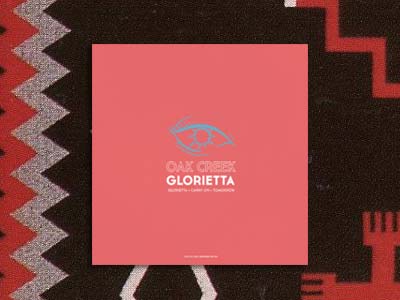 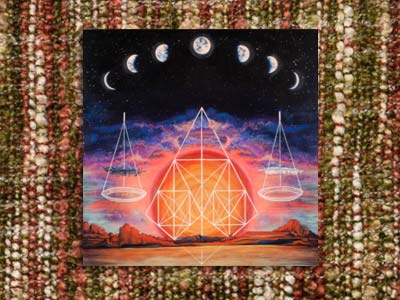 The Watters show at Stubbs on December 20th was great!  Read David Dier’s Review of the show. 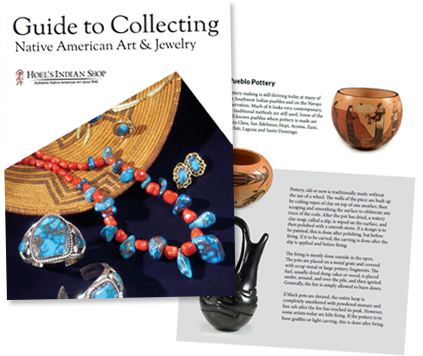